To create a prevention campaign directed at 18-25, addressing the issue of self inflicted ear damage in loud music venues. Starting an understanding of the severity of hearing impairments, in this case, tinnitus, and encourage people to take action in looking after their ears e.g. wearing ear protection at loud music venues.
After the results from my primary research and narrowing my campaign down to prevention of self-inflicted noise related ear damage, I decided to make sure the information reaches my target audience through collaborating with an existing music platform - Dice, a gig ticket purchasing app.
Once the final 7 visuals were made for the each of the most common sounds of tinnitus decided on how I was going to best convey the message to my target audience on my chosen platform.
Pop up - pop up visual on the dice app when selecting ticket which plays one of 7 tinnitus sounds alongside visual telling you to wear ear plugs with an option to find out more through redirection to charity’s website
Scale - a scale that is included alongside the profile of a gig (on dice) showing you through simple visuals the rough level of ‘db’ it will be at your chosen gig and whether you should wear ear protection
Plugs - free ear plugs when you go to the gig and show your ticket - in corresponding patterns to the original tinnitus visual pop up
Audio - once at the gig they'll be an audio that cuts through the music playing before the concert which will involve all the 7 tinnitus sounds mashed together and the announcement to put your plugs in
Deface - final stage of the campaign is the 7 visuals being used to ‘deface’ existing gig/festival posters up outside venues/in the streets, showing the permanent damage of tinnitus forever interfering your listening experience 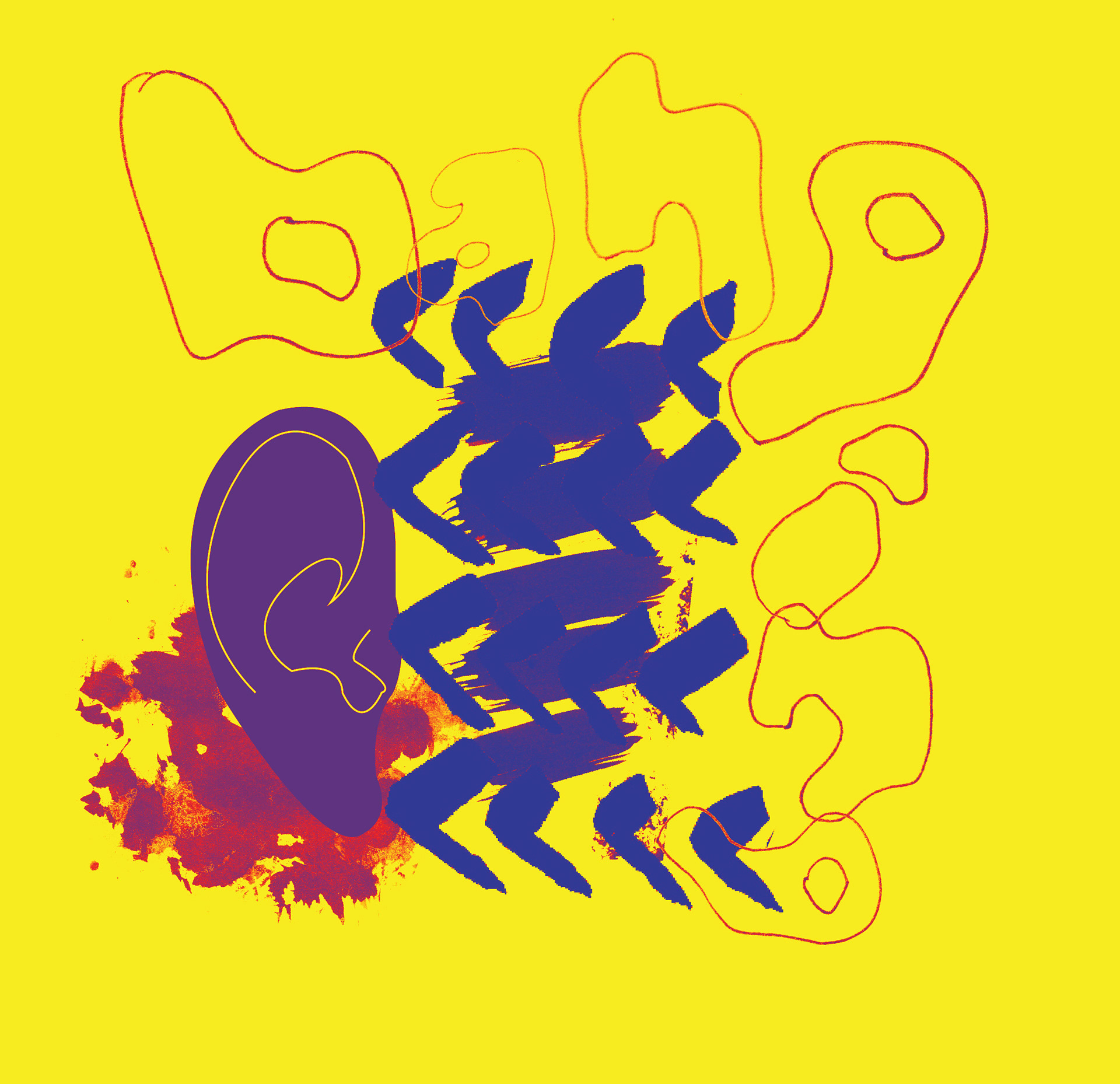 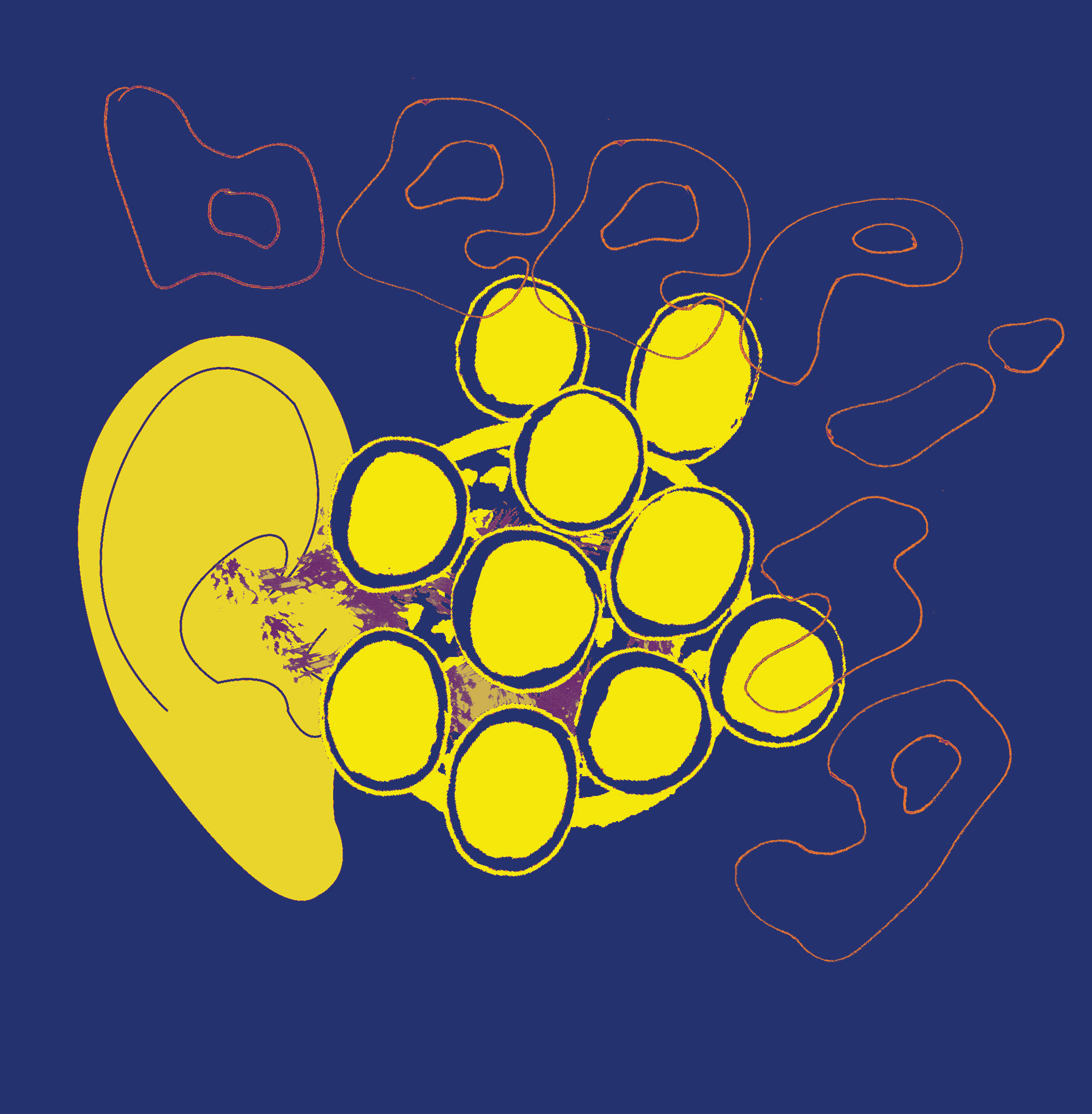 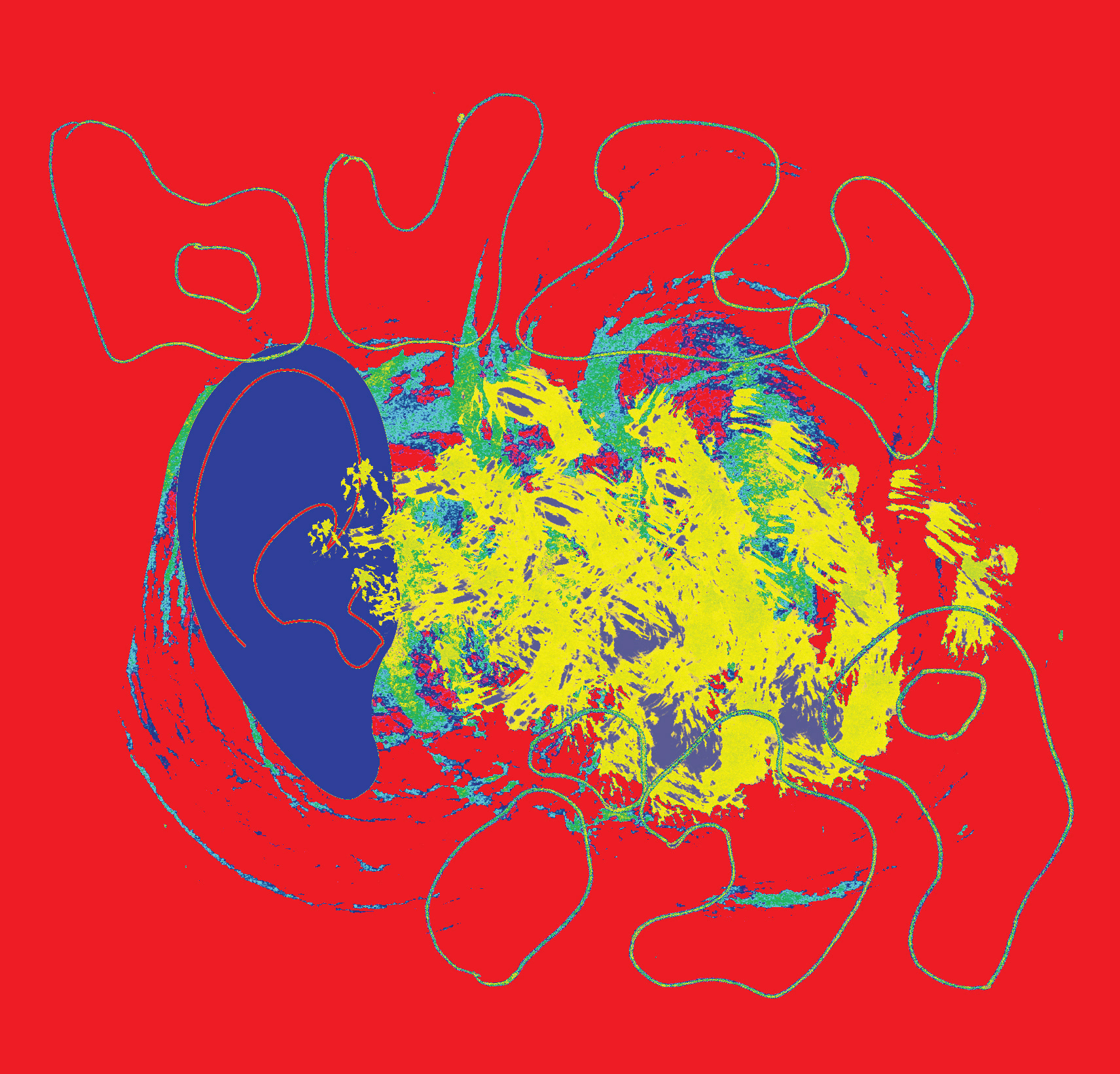 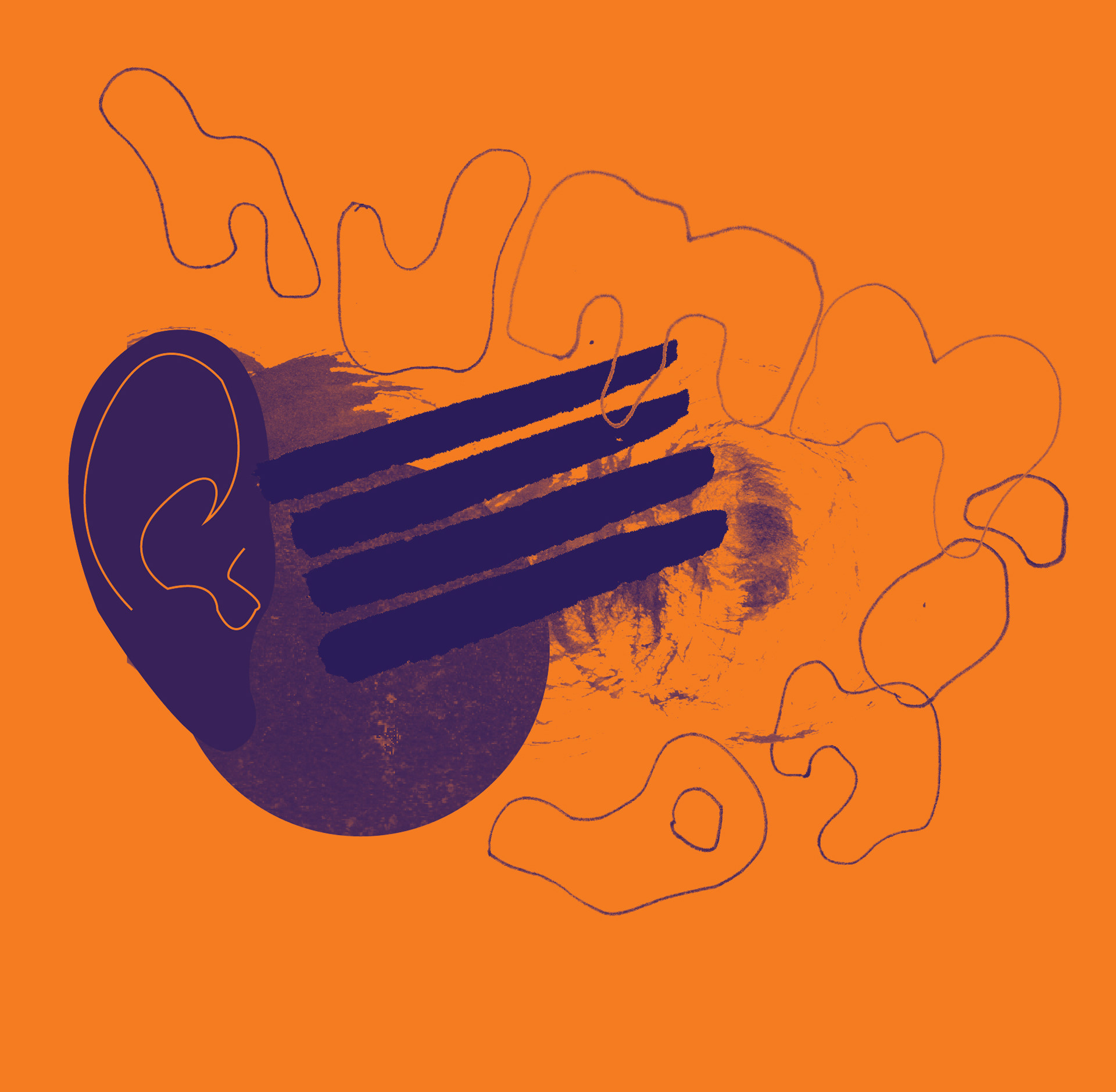 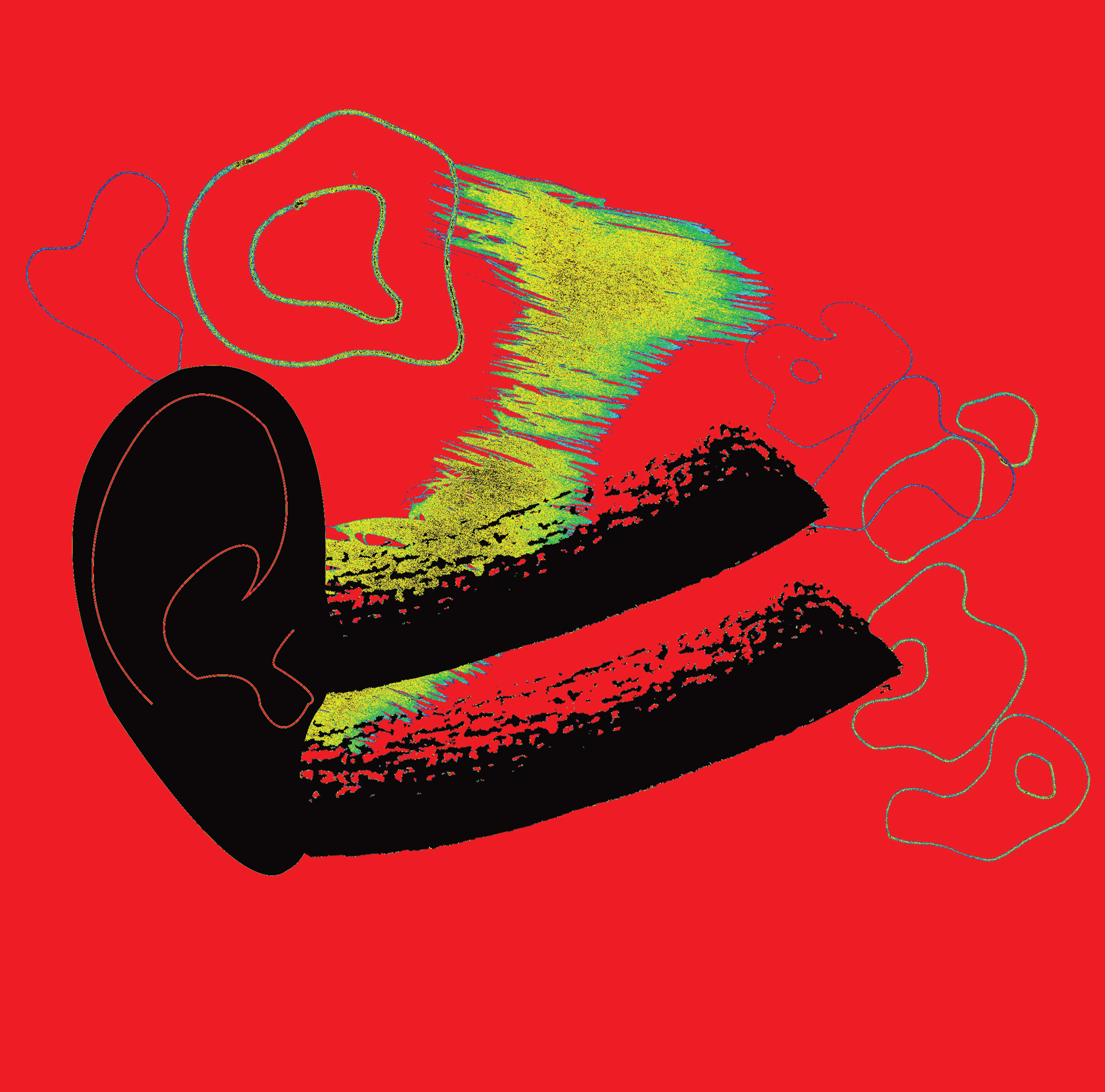 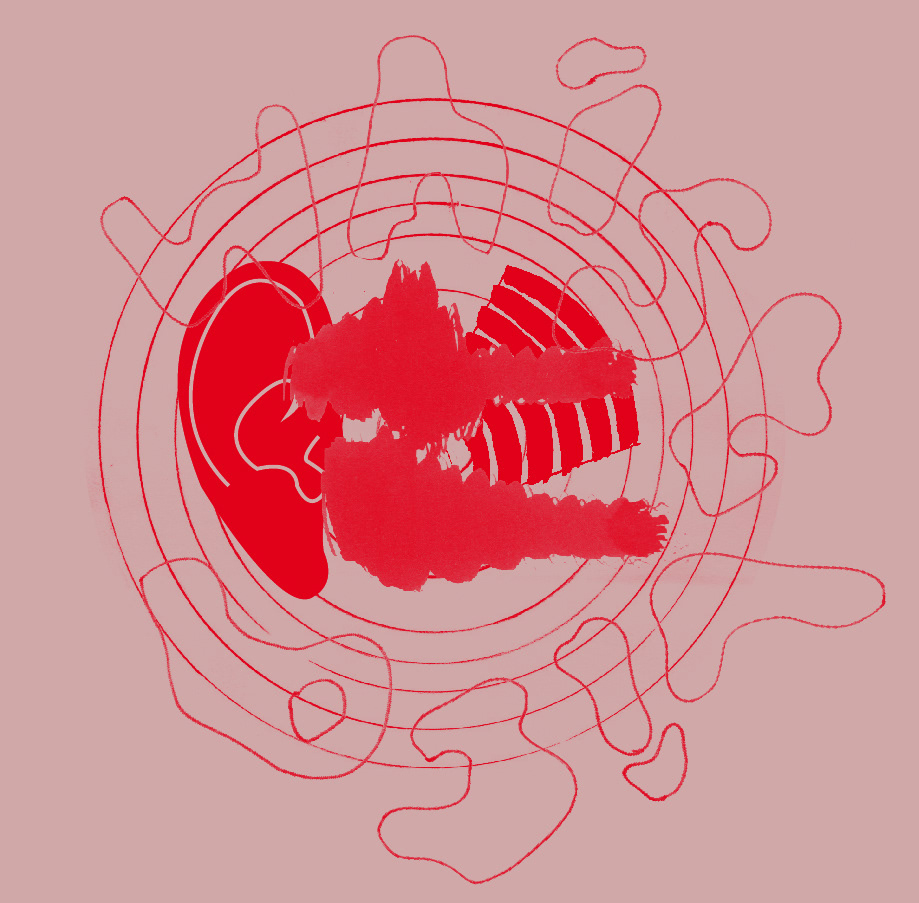 Families First
↑Back to Top